“A Matter of Taste“ 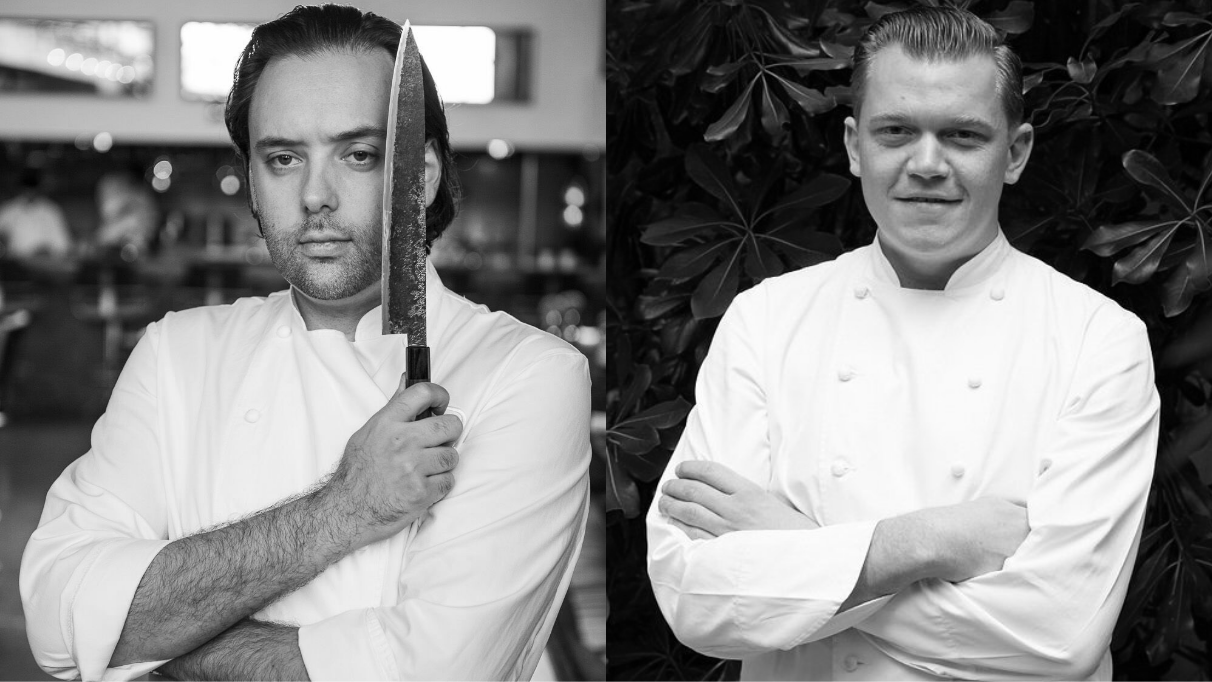 In 2008 American Chef Paul Liebrandt opened “Corton” in New York City. He received 2 Michelin stars but his style of cooking was the talk of the town. His rise and fall as one of America’s chefs was documented in the film “A Matter of Taste“.

Paul is coming to Malta and we are throwing a very special 8 course dinner created by Paul himself and Alex Dilling at ION the Harbour .

The dinner will only be open to 100 diners. All diners will also be invited to a separate special screening of the movie “A Matter of Taste”  followed by a Q & A session with Paul himself.

The dinners will be held on 10th and 11th February at ION The Harbour.

The price of this once in a lifetime event is €250 including the dinner and the screening.

On the 9th February we will be holding a private screening of the movie and aperitivo at Valletta Contemporary from 18:30 to 21:00.

All those attending the screening can also book dinner afterwards where Alex will be presenting dishes from his new “casual” à la carte menu with contemporary classic dishes such as Côte de Boeuf, Buckwheat Mushroom Ravioli and his special take on Maltese Rabbit. 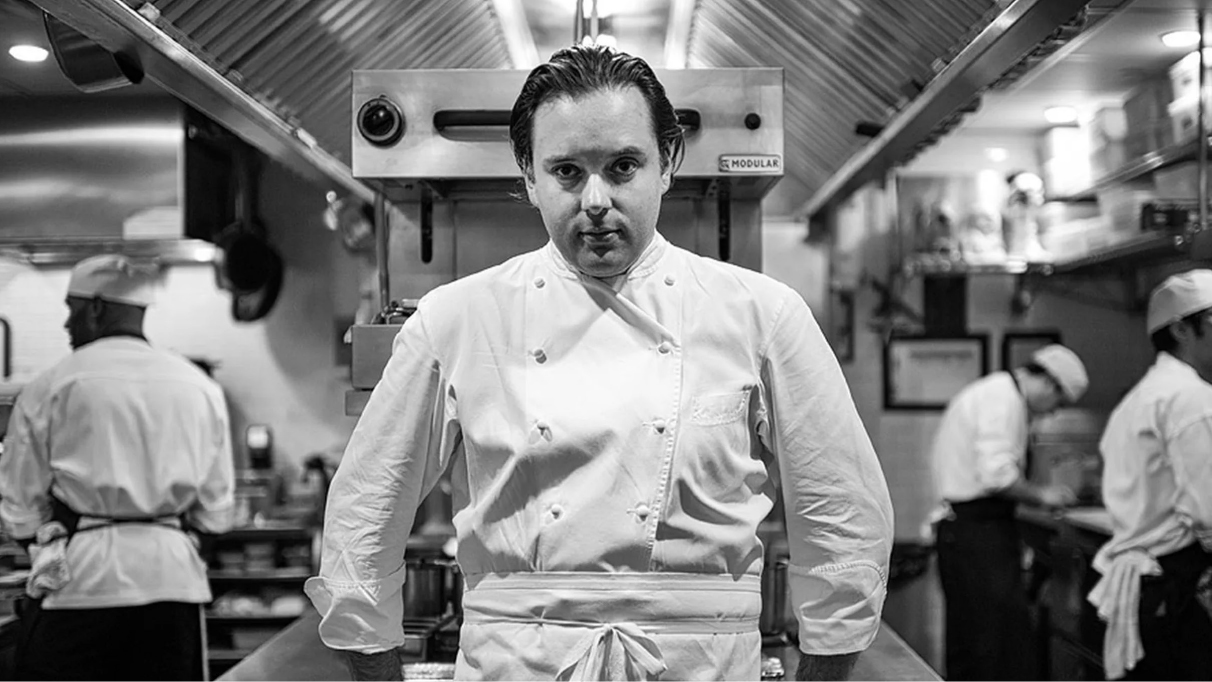 This is the first of many special dinners we will be bringing  to you.

To be invited to future dinners you will need to be an Iniala Ambassador or Bureau member.

To confirm your booking please contact us on bureau@iniala.com

Please note this is a “by invitation only” event.

You can book a table for 2-6 pax or you can take our new  private dining room for 8 people.

The seats are strictly limited and we only have 15 tables available each night.